Welcome to SABEST, the home of everything South African!

Do you love your country? We are so proud to live in a country with beautiful people and a naturally beautiful landscape - and there’s even much more to love! From amazing infrastructure, entertainment, sports and incredible tourism, we believe SA is BEST. 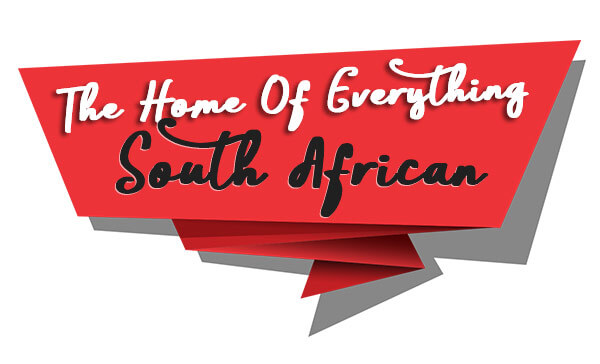 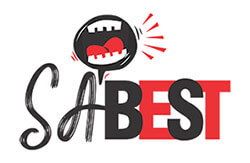 Why are South African consumers drowning in debt? 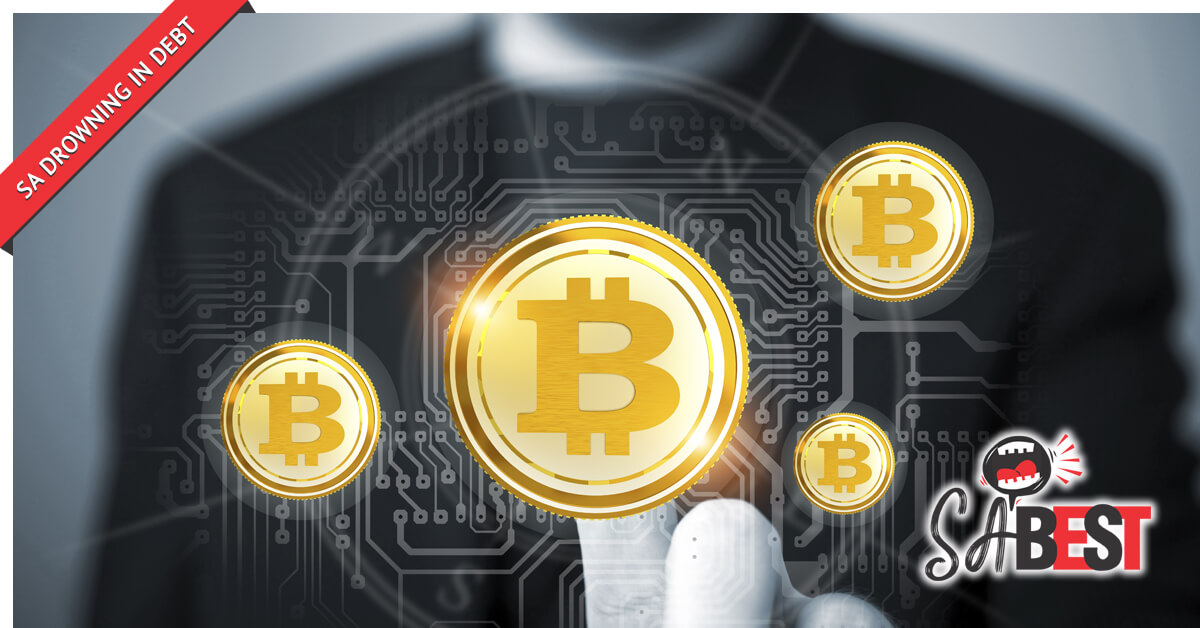 Are you stilling feeling the financial sting of a very enjoyable festive season? Many South Africans are – and the worst part is most of them will continue to sink further and further into debt.

At the moment, getting into debt has never been easier and more tempting, with one of the biggest seducers being cryptocurrencies – the dangerous trend. The Reserve Bank stated that consumer debt has reached over R1.71 trillion – TRILLION! South African consumers just won’t stop spending money they don’t have.

The relationship between South Africans and savings 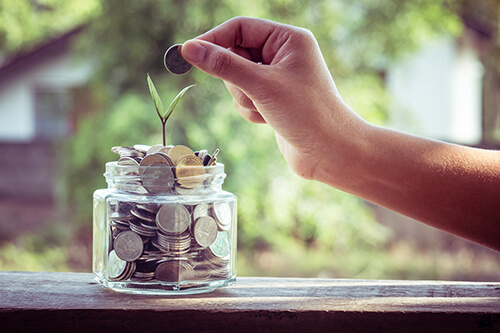 South africans don’t have the best track record when it comes to saving… Most of the time, the money they should be saving and their annual bonuses go into covering their accumulated debt. In june last year, Stats SA stated that 48 169 summons were issued for more than R350 million worth of debt. Surprisingly, cases of debt in the country have decreased, but the numbers are still very alarming.

Debt Rescue, a local debt counselling company, conducted an internal report on the types of debt South Africans accumulated. Consumers were in debt because of the following:

Banks are quite strict on who they give credit too, but informal lenders continue to give out money to almost any consumer.

How South Africans can benefit from debt counselling

Debt counselling can be an amazing saving grace for people who are unable to successfully pay off their debt. If a consumer qualifies for debt counselling, they will receive a repayment plan accepted by their Credit Providers. Thousands of South African have become debt free thanks to professional debt counsellors in South Africa. 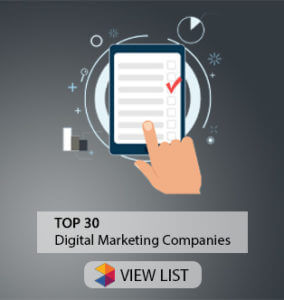 Home of everything South African!

Do you love your country? We are so proud to live in a country with beautiful people and a naturally beautiful landscape - and there’s even much more to love! From amazing infrastructure, entertainment and sports to incredible tourism, we believe SA is BEST

A guide to car insurance in South Africa

How can Debt Review help you recover from the effects of lockdown?

5 Benefits of invoice financing – your solution to unpaid invoices